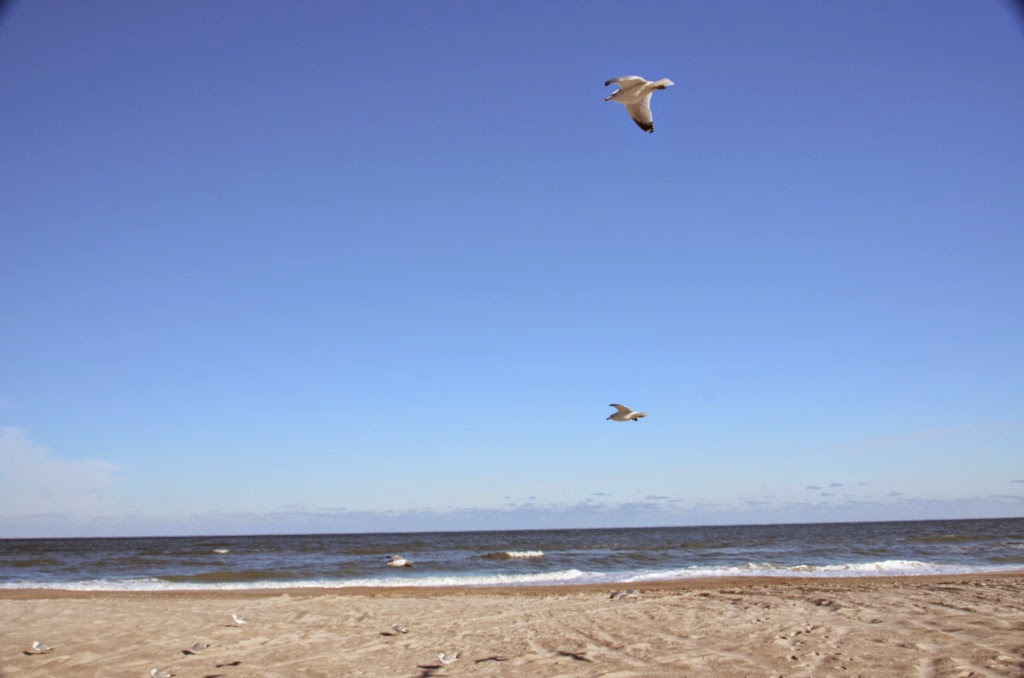 It was his first flight and he knew that if failed he would land on the rocks below and die.
He had been preparing for this flight for many weeks; nay, he had been dreaming and preparing almost from the time he opened his eyes.
He looked at the blue sky above and the deep blue sea below; both were just magnificent.
His father had already taken off and now he was gliding majestically like an ace flier.
As he took off he felt a lump in his throat and recalled what his father had once said, “Respect the fear rising in your heart, don’t be afraid of it, and it will make you an ace flier.”
*****
A post for Five SentenceFiction

Email ThisBlogThis!Share to TwitterShare to FacebookShare to Pinterest
Labels: a post for Five Sentence Fiction on a word prompt